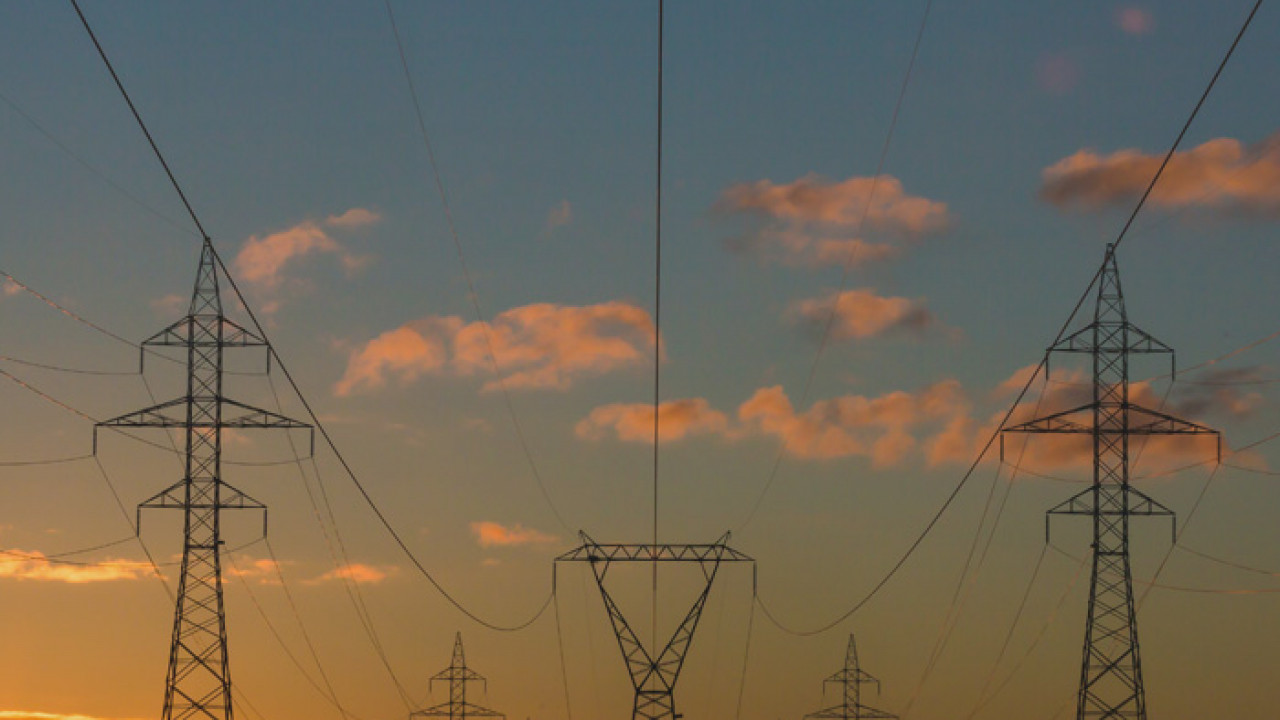 COMMUNITY-BASED ELECTRICITY : Empowering the People to Spread Electricity all over the Archipelago

Almost all giant power projects are experiencing delayed including the government’s ambition to build 35,000 MW, which completion date is officially postponed. Large-scale electricity projects require large capital, so they often depend on foreign funding that has procedures and requirements that also take a long time, and unfortunately, it only run by orders without the support of planning and careful preparation. This paper is intended to propose an alternative use of small-scale power plants in large quantities and spread the electricity in this country as a form of empowerment of all local people’s potential power in a mutual assistance capacity.

Although large-scale electricity system is more economical and technically more reliable, but its development is often so late which its value of losses can annul their economic benefits. On the other hand, a small-scale system has a high flexibility because it does not require a large area of ​​land so that it can be placed in a dispersed location. In addition, small power plants do not require large capital, thus opening up business opportunities for local entrepreneurs to offset the dominance of strong capital owners who have mastered the electricity business. The plant is designed using clean energy so that it can contribute in reducing carbon emissions and methane gas that destroy ozone layers. With this option, the government and PT. PLN (Persero) can focus their attention on large scale generators to serve the needs of the industry. Meanwhile, to serve the people and small consumers who are difficult to reach by the PLN network, the development can be given to the local government and local Small-Medium Entreprises (SMEs) in the capacity of mutual assistance.

Community-Based Electricity as an option of spread small scale generator

STT-PLN is developing a Community-Based electricity model (Listrik Kerakyatan or LK) which is a small hybrid power plant system with a simple technology that uses solar energy, waste, and wind energy. LK adopts the concept of distributed generation that allows power plants to be installed as much as possible around consumers. LK also does not require additional expensive transmission lines. One of the main types of this Community-Based electricity program is to convert waste into energy with the concept of TOSS (Tempat Olah Sampah Setempat/ Local Waste Treatment Facility) to process waste without being sorted into briquettes for fuel stoves or power plants with equipment that can be made in that area.

TOSS, in addition to generating energy, can also overcome the problems of urban waste. Based on some trials at several areas, a package of TOSS-LK with a capacity of 3 tons of waste per day costs about 600 million to 700 million rupiah. The package can be made by a power plant with a capacity of about 30 kW which is capable of producing 600 kWh per day. Building 3000 LK units in 1000 villages with only 30 kW capacity per unit is the same as building one 100 MW unit. If LK is jointly implemented in 70 thousand villages in Indonesia, the number could be more than 7000 MW within a year. The figure is large enough to contribute to the achievement of 23% of renewable energy goals by 2025.

The capital required for an LK unit ranges from 500 million to 1.5 billion rupiahs, so that it belongs to the micro, small and medium enterprises (SMEs) category. Potential income can be obtained from waste services, briquette sales, and sales of valuable waste such as plastic bottles. By utilizing the instruments of village funding assistance for capital subsidy and cheap credit, SMEs can also sell electricity to PLN at a price below the cost of production of PLN in accordance with Minister Regulation no. 050, 2017. With a capital subsidy of about 50% and credit interest facility 7%, SMEs can still achieve an IRR rate above 15% with a maximum 4-year return time. One LK unit can produce about 1ton briquettes per day which can be used as an LPG gas substitution and generate 600 kWh or equivalent with saving 120 liters of fuel per day. If all 70,000 villages build 1 unit of LK for 3ton of garbage, then about 210.000tons of waste per day can be converted into energy and can be saved about five million tons of fuel every year or built at least 1400 MW of renewable energy generators.

God often inspires us by giving examples of some elements and small creatures such as ants and spiders. This means we should not ignore the potential aspects and the strength of the small creation, like what did by David who beated Goliath. 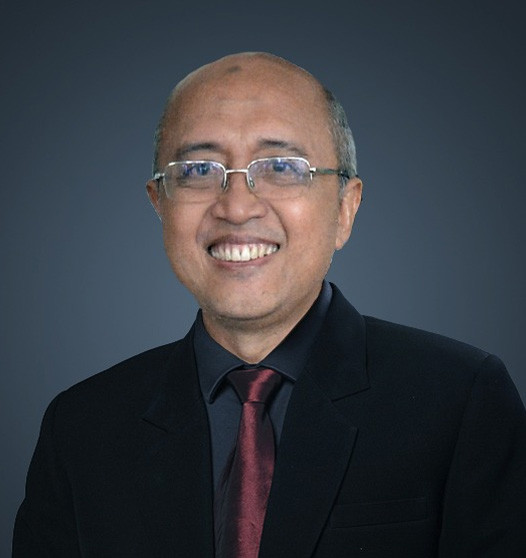