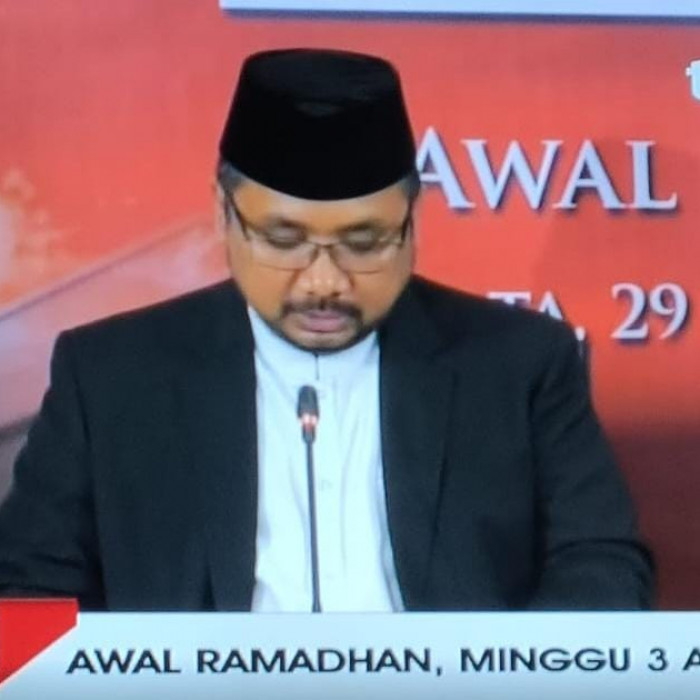 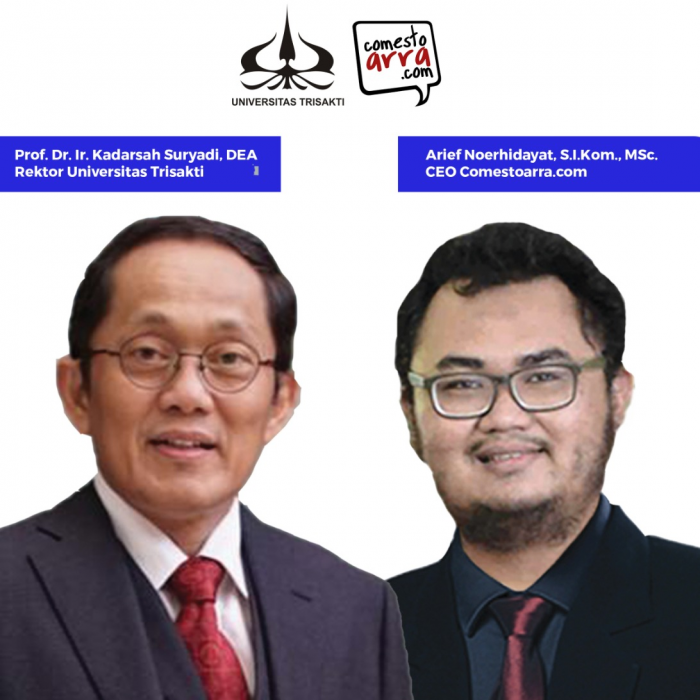 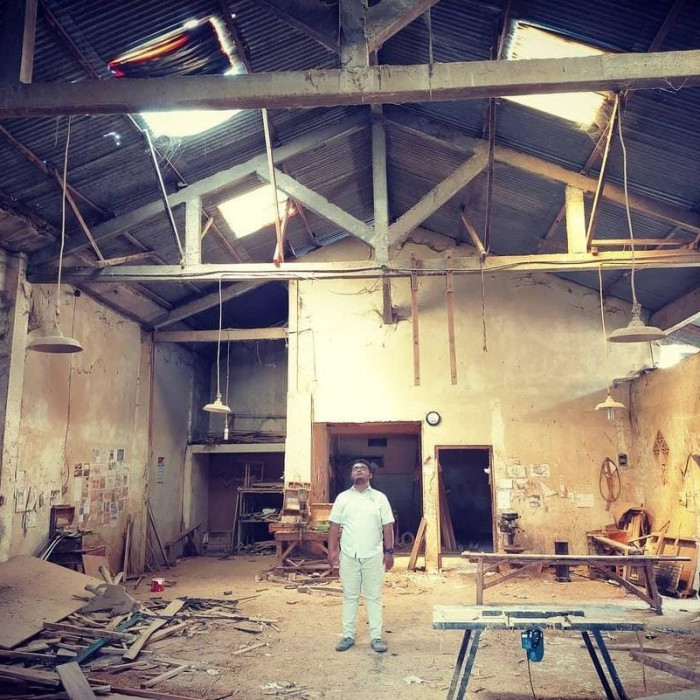 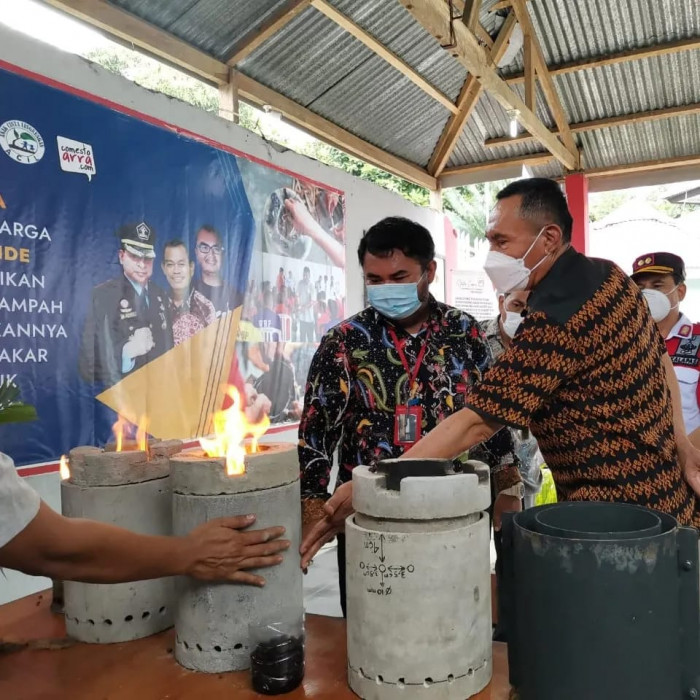 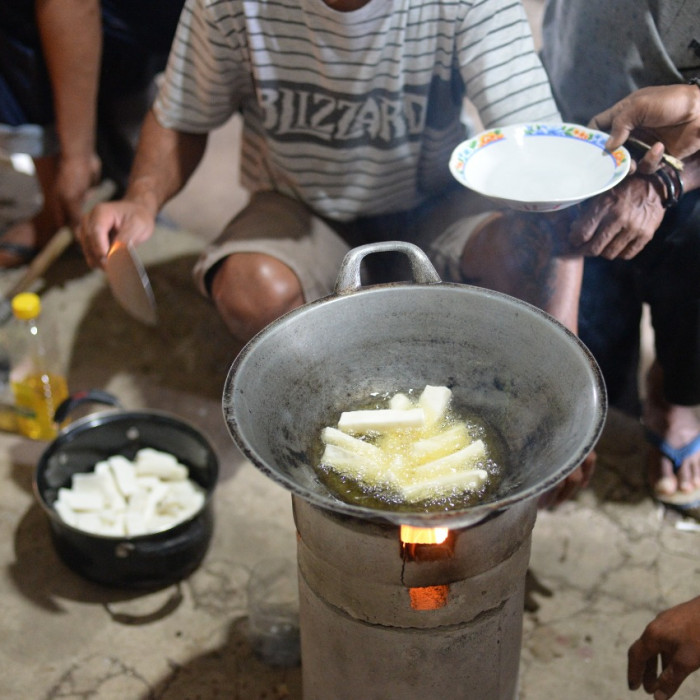 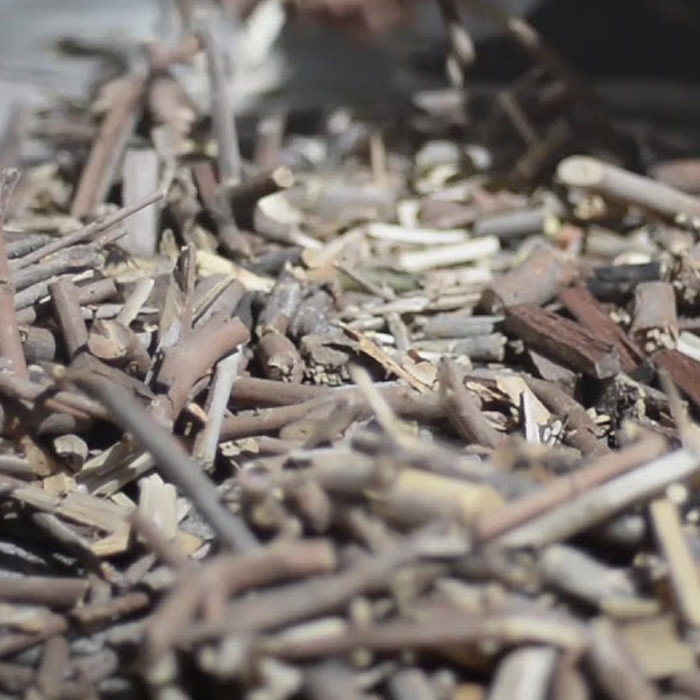 The Future Energy for the Thousand Islands Country.

The Indonesian government has been embarking massive 35 GW fast track program to electrify the country. However, no matter how large the project, it is hard to reach the customers living at several thousands island over the country. Conventionally, such remote areas applied diesel power plants that consumed expensive fuel, yet still many areas that have not been reached or experiencing power interrauption. Such dilemmatic situation may be solved by involving local people to apply the idea of “Listrik Kerakyatan,” which is utilizing simple and small scale renewable energy. The source of energy should be those are available surounding people, such as sun, biomass including waste, and wind. The math expression for this so called Listrik Kerakyatan (LK) is 1000x1 = 1x1000; means that building one unit of 1000 kW is similar to the simultaniously building scattered 1000 units of 1 kW plant. This option may also increase local people prospherity because the plants can be owned and managed fully by local people using simple technology and small amount of capital cost. This paper shares our experience to convert municipal waste to bricket that can generate thermal and electric energy. By applying LK all over the country, the people scattered in Indonesian Archipellago may increase their living quality with enough energy. Last but not least, LK will also reduce the global warming. 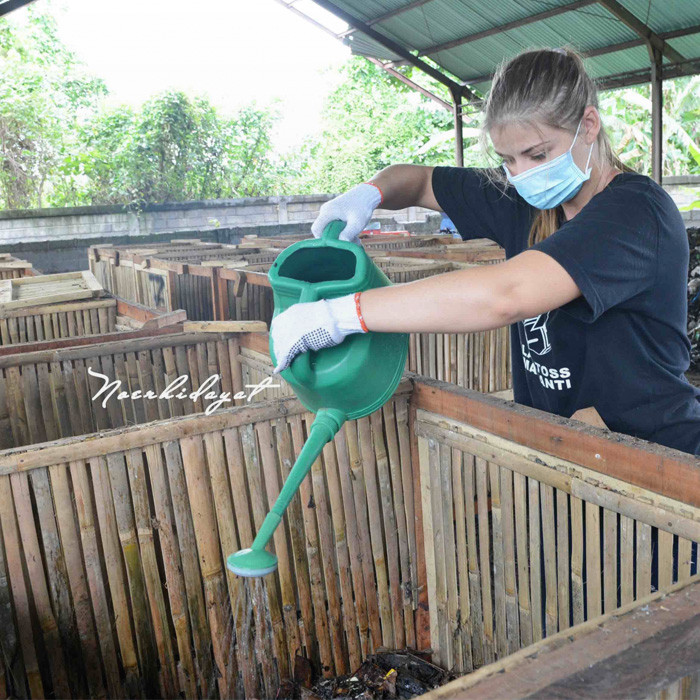 Until the next following decades, energy mixed in Indonesia will be dominated by coal. Many studies assert that biomass can be used as coal substitution but it is not the case in the real world because the cost of biomass is still higher than the coal price. This study proposes the cheaper way of making biomass by using special method of local waste processing unit that has a patented name, TOSS. 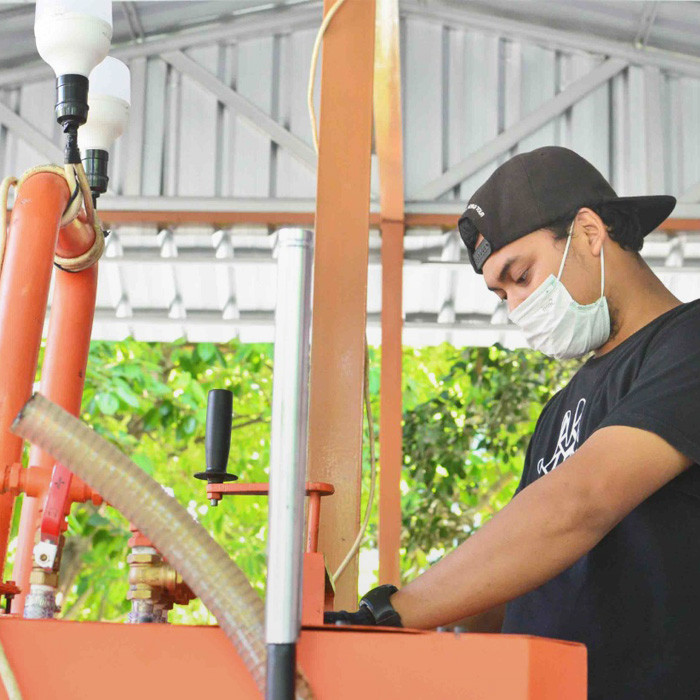 The Opportunities and Challenges of Waste to Energy Development in Indonesia

Many countries are facing the overwhelming amount of waste, including more than 300 million ton of waste piled in many landfill in Indonesia. Although there is initiative of acceleration program through Precidential Regulation no 35/2018 that gives previledges to 12 cities to conduct waste to electricity projects, until recently, neither one project accomplished. There are at least two challenges that halt this program. First, the electricity over supply situation and too high feed in tariff that should be paid by PLN, the electricity state owned enterprise. Secondly, very high tipping fee, which cannot be afforded by most city governments. As a result, the waste problem in these cities become more critical as more than 800 ton per day of waste enter to those landfills for some more years, not counted around three millios per day of unmanaged waste. 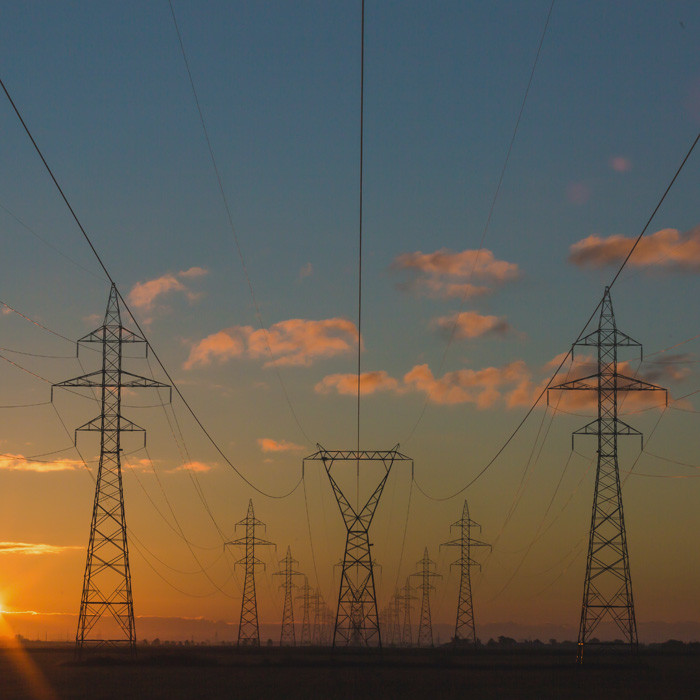 COMMUNITY-BASED ELECTRICITY : Empowering the People to Spread Electricity all over the Archipelago

Almost all giant power projects are experiencing delayed including the government’s ambition to build 35,000 MW, which completion date is officially postponed. Large-scale electricity projects require large capital, so they often depend on foreign funding that has procedures and requirements that also take a long time. 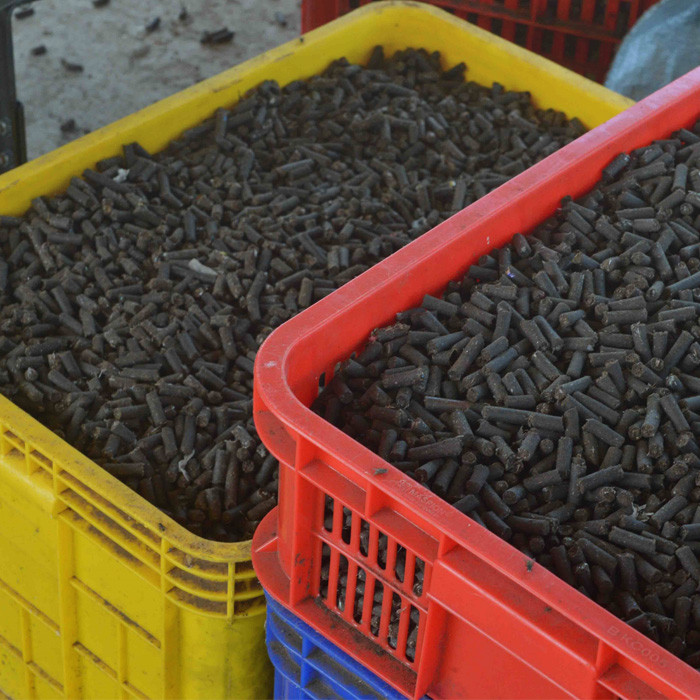 Multiple Benefit Potential of Community Based Waste to Energy

As happened in many countries, the problems of municipal waste in Indonesia has been critical as the landfill in most big cities has already exceeded its capacity. National waste management information system reported that there will be more than 300 million ton of waste per year putting into the landfill, not counting of more than 1,400 million ton per year of unmanaged waste per day. 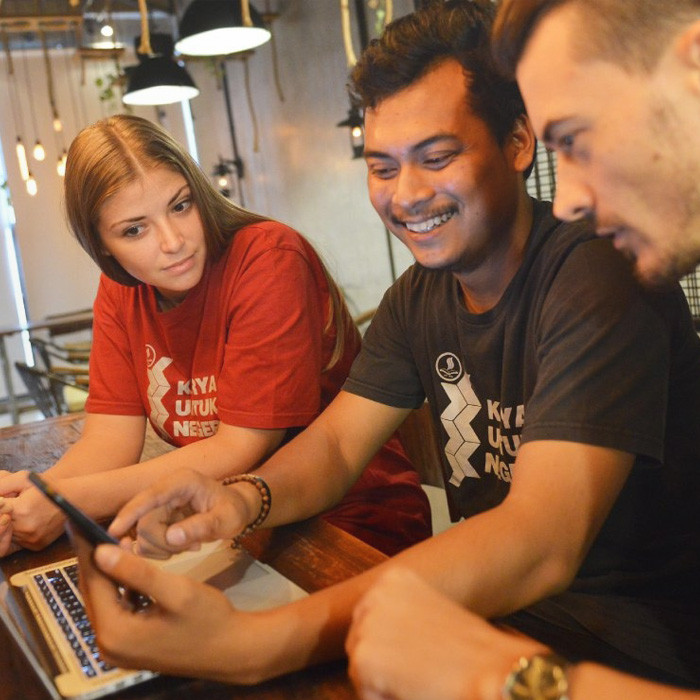 The conventional system, pooling resources with large centralized power plant interconnected as a network. provides a lot of advantages compare to the isolated one include optimizing efficiency and reliability. However, such a large plant need a huge capital. In addition, more problems emerged to hinder the construction of big power plant as well as its associated transmission lines. By applying commutative law of math, ab = ba, for all a,b €-R, the problem associated with conventional system as depicted above, can be reduced. The idea of having small unit but many power plants, namely “Listrik Kerakyatan,” abbreviated as LK provides both social and environmental benefit that could be capitalized by using proper assumption. This study compares the cost and benefit of LK to those of conventional system, using simulation method to prove that LK offers alternative solution to answer many problems associated with the large system. Commutative Law of Algebra can be used as a simple mathematical model to analyze whether the LK system as an eco-friendly distributed generation can be applied to solve various problems associated with a large scale conventional system. The result of simulation shows that LK provides more value if its plants operate in less than 11 hours as peaker power plant or load follower power plant to improve load curve balance of the power system. The result of simulation indicates that the investment cost of LK plant should be optimized in order to minimize the plant investment cost. This study indicates that the benefit of economies of scale principle does not always apply to every condition, particularly if the portion of intangible cost and benefit is relatively high. 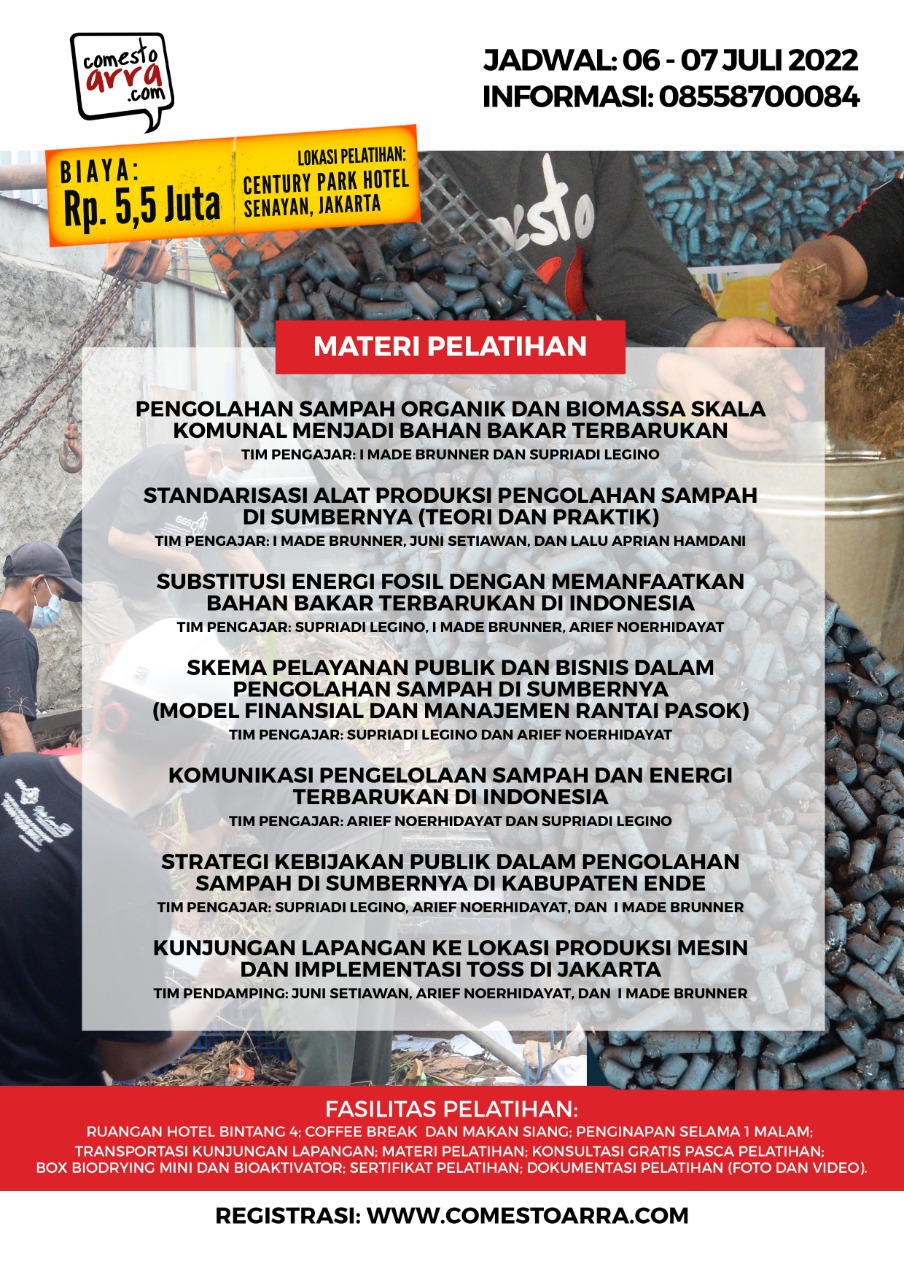